Vaccination as a Condition of Deployment: When will the Government listen to social care providers? 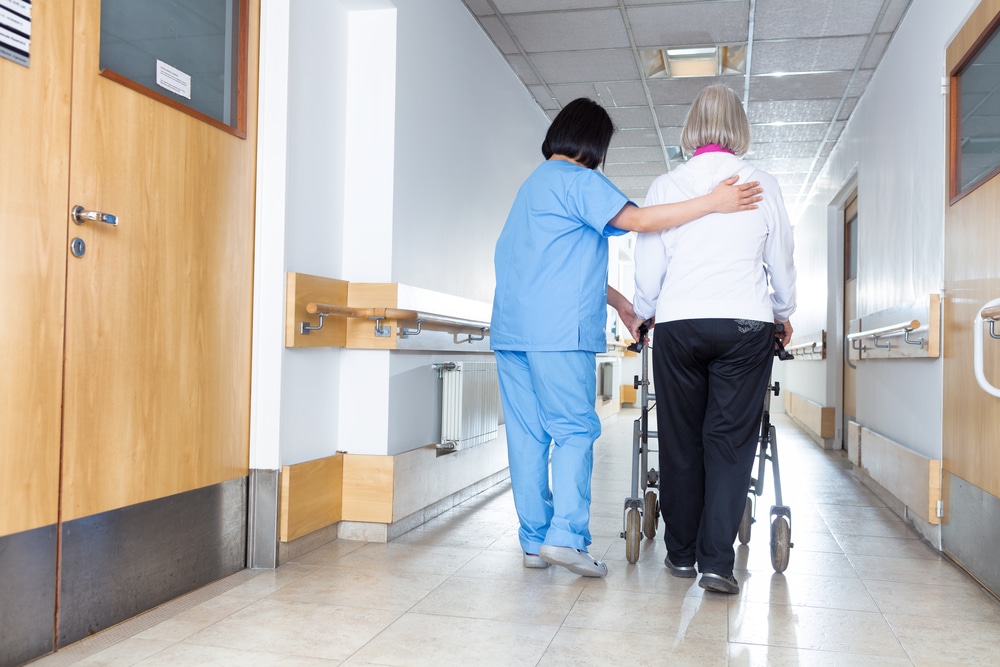 On 31 January, Sajid Javid, Health and Social Care Secretary, announced a U-turn on the Government’s Vaccination as a Condition of Deployment in health and social care settings (VCOD) policy. This move was anticipated by the press but for providers evoked despair and frustration.

VCOD 1 came into force on 11 November in the care home sector, and its impact cannot be understated. Since the passing of the regulations on 22 July 2021, it has been estimated that up to 40,000 workers have left the sector, a much larger sum than the estimated 12,000 which Mr Javid noted in his statement to Parliament. Since the statement, this figure has been withdrawn, but it demonstrates the Government’s contempt for the sector and lack of understanding of the impact VCOD has had on providers.

As England’s largest and most diverse representative body for independent providers of adult social care, Care England has been at the forefront of the VCOD discussion. The organisation has responded to the consultations for VCOD 1 and 2, along with advising the Department of Health and Social Care (DSHC) on what the Government must do to ensure the sector’s sustainability.

Although there are numerous contributing factors to a decrease in the workforce, it cannot be denied that VCOD was a significant reason. When the adult social care workforce was on its knees, VCOD dealt another blow. Since 11 November, there have been continued reports of care home closures, and throughout Christmas, there were serious concerns about the sector’s sustainability. But providers and their staff alike powered through the changes in guidance and adapted their services so they could provide the valuable care needed to those most vulnerable.

One of the biggest frustrations felt by care providers is the disparity between the attention on the potential consequences of VCOD for the NHS, compared to social care, despite the latter already operating in the midst of the measures. The Government often fail to remember that a correctly funded and resourced care sector could be one of the main support structures for a healthy NHS and therefore should be treated as an equal partner, not a guinea pig for testing the waters for new policy.

Listening to the care sector on vaccinations

To revoke VCOD, the Department of Health and Social Care (DHSC) announced another consultation, despite the Government’s clear intentions. Although the consultation has now ended (lasting one week from the 9th to the 16th of February), it begged the question of why care providers should play along. Knowing that their response would not affect the overall outcome of the consultation, they would have been using precious time that could have been better spent delivering care.

Despite continuously stating the negative impact VCOD would have on the care sector, DHSC refused to alter course, creating a huge increase in workload cost and stress for care providers and their employees. The care sector, like the NHS, is not opposed to vaccines and the time and resources used to ensure organisations were in line with VCOD could have been better spent persuading staff to get vaccinated. There is now also the possibility that we will see a higher number of employees resistant to getting their booster as a long-term consequence of VCOD. DHSC estimated that the introduction of the policy would have resulted in a one-off cost to care home providers of £100 million. It should now look to compensate providers for their individual losses resulting from VCOD, given the stress and anxiety they have been put through.

There is also no guarantee that this is the end of vaccination as a condition of deployment. Due to the nature of viruses and mutations, the policy may need to be brought back in. Although this scenario is unlikely, it cannot be ruled out given the turbulent times and the confused policymaking from the Government. We expect that going forward, the Government treats the care sector with the respect it deserves, listens to care providers on important issues and values them as equal partners in the health and social care sector.