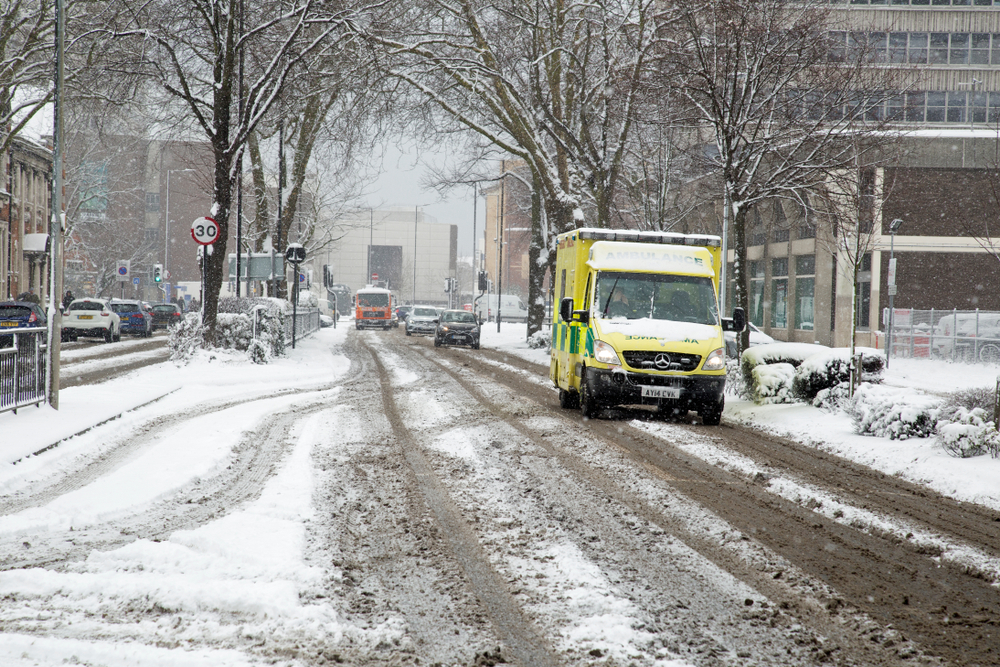 England’s Integrated Care Systems are still finding their feet as another winter sets in. What must the new Health Secretary do if the NHS is to survive the winter?

Three areas in which Steve Barclay, the new Secretary of State for Health and Social Care, could help are backlogs, health inequalities and digital. In each case, the lag between where we are and where we need to be is big enough for the right creative leap to put us ahead of the curve (and everyone else).

The NHS’s waiting list is about 7 million (although under revision). This number exceeds a tenth of the population, so if you are not waiting you probably know someone who is – but how big is this problem?

The NHS costs options in terms of QALYs – the quality adjusted life year. If a person were dying from a road traffic accident, for instance, and A&E enabled them to walk out in perfect heath, they would have received roughly one QALY of benefit by the anniversary of their discharge.

However, most of us benefit in increments. For instance, a knee implant may support an extra 10-15 years of active life – perhaps a benefit of just over 0.2 QALYs per year for 15 years, or nearly 3 QALYs overall. A few years ago, Lomas et al calculated that it cost the NHS around £13,000 for every QALY delivered. Now, we need to know how many QALYs are needed by the average person who is waiting.

Nobody knows the case mix, but we can set limits on the cost of addressing their needs. It’s hard to see how the average can be less than 0.15 QALYs per person (which means a £14 billion problem) or how the average could exceed a whole QALY per person (a £90 billion pound problem). England’s entire health and social care budget in 2021/22 was £190 billion, so these are colossal numbers, even as limits.

This problem is huge and unaffordable if set about in the traditional way. The Secretary of State could use this crisis to leverage innovation at unprecedented scale. As an example of a small success that would scale, I have been working with Badger, a social enterprise that pioneered drive through clinics during lockdown (see articles below). Badger’s approach to smart service design, information management and new pathways could be scaled up to shrink national waiting lists quickly.

A potentially bigger problem is health inequality (which we can identify but are only just learning to scope). Very simply, the needy die earlier than that the affluent and enjoy poorer health, as do ethnic minorities and other groups recognisable through mental health or long-term conditions. In the UK, there are communities whose healthy life expectancy is 10-20 years shorter than others in the same city. Still more worrying, there are regions where around half the population now suffers from unequal access to health care or unequal outcomes when they do gain access.

Signposting, or creating positions to direct those suffering poor health outcomes towards the services they need, or adding staff to tailor ineffective services is very expensive, while more GP slots cannot improve a system that consistently inconveniences those who need it most. We know that most aspects of service, from appointments to diagnosis and treatment, are difficult even for the majority so it is hardly surprising that anyone with even a small extra challenge in life will be disproportionately affected.

An alternative is to redesign key aspects of ICS delivery so that they work easily for everyone. Better still, use the poor outcomes from health inequalities as a barometer. By focusing on their needs, the care system would be critically reformed at system level, benefitting us all as a by-product.

Finally, there is a widespread belief that digital can solve many of our care delivery problems – and it’s true, in principle. Digital access and services will certainly work for the affluent, IT literate and whoever uses the most popular services. In doing so, they will also worsen health inequalities, unless designed and rolled out with exceptional skill and ingenuity to narrow the digital divide.

The examples below showcase how smart information systems are critical to innovation. It’s not just about apps – the health system’s entire information infrastructure needs attention. The new Secretary of State can nudge the NHS from simply collecting information to deploying real-time data to identify and serve those who are suffering most.

Every ICS needs advanced information, analytics and simulation, capabilities to continuously improve existing services, deploy new services and track the near-invisible populations who are missing out.

If the new Secretary of State can ease ICSs in this direction, he will long be remembered and for all the right reasons.

For further reading on a small-scale demonstration of smart systems in care deliver: