Getting to zero: why it can’t work 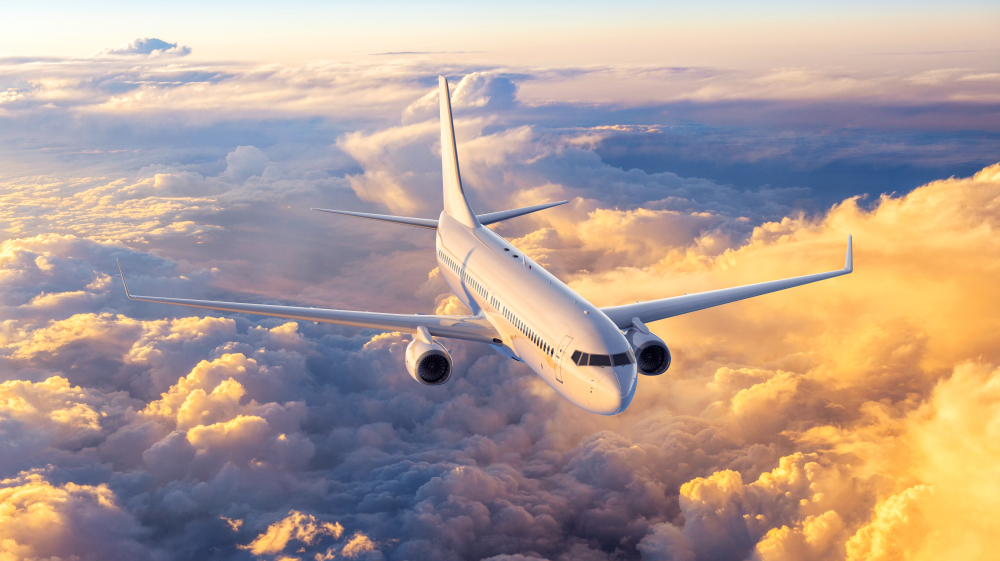 Jeremy Hunt’s, Zero, Eliminating unnecessary deaths in a post-pandemic NHS, is honest and possessed of insight but there are still problems, not least with the title: cutting anything to zero is usually impossible at best and inadvisable at worst. It seems that Jeremy senses the pitfalls of zero, but not everyone calling for zero – including the patient safety community – grasps its dangerous underside.

In an example he cites, the airline industry got to zero in 2017, the first year without a passenger jet crashing anywhere, but things got worse again, not least with the 737 Max crashes. Absolute zero in temperature is absolutely impossible – you can get ever closer but never reach it.

If physicists can’t get there and airlines can’t sustain it, what chance is there for the rest of us? Here are four reasons why zero is a poor target: each step closer to zero is more expensive that the last; we can’t yet measure unnecessary deaths very well; the rhetoric of zero tolerance may impede good progress year-on-year; and zero is impossible (except by accident now and again).

So, taking these in reverse order: life is risky, and sickness especially so. If it is not possible to eliminate the wasteful death of healthy people (and it is not), we have no hope with those who are already ill. This admission is not a council of despair: zero is unobtainable, but fewer is always within reach.

Second, while zero tolerance sounds good, it is better to commit to steady improvement (as Jeremy recognises with his airline examples). Big gestures cannot outpace systematic improvement. For instance, if we could save just 1 unnecessary death in 5 next year and maintain that progress, more than 4 out of 5 of today’s unnecessary deaths would be eliminated by the end of this decade. Yet the grand gesture of an impossible 80 per cent reduction in one hit may stop us making steady improvements that are within our grasp. Slow and steady may be poor oratory but it’s great practice.

You can’t zero what you can’t measure.

Third, you can’t zero what you can’t measure. A philosophical problem is that yesterday’s inevitable death may be today’s avoidable death but the more practical issue is that we can’t measure excess deaths as they happen. In a plane crash, the fatalities are evident immediately but it’s different in health where it usually takes time (a coroner’s verdict, for instance) to assess what happened.

During the pandemic, the NHS estimates of Covid deaths differed from those based on excess deaths, and the difference affected the whole narrative. Without a reliable, agreed, real-time measure, we cannot even begin.

Finally, each percentage safety improvement is more expensive than the last. My present car, like my first, is 1300cc but there the comparison ends. This one cost just over 10 times what my first car cost, half of which is accounted for by a fivefold inflationary increase over 35 years (and the fact that I’m not driving an entry-level model anymore). A large slice of the remaining difference is down to electronics (I had to install a radio in my first car), much which is safety related.

Three things in the past 35 years have made car safety work. First, safety systems – lane control, steering, antiskid braking, smart cruise control, collision warning and avoidance – became cheap. Second manufacturing costs have been relentlessly driven down for decades, creating a margin for safety spend. Finally, we got used to paying a hefty premium on new cars for the safety features. Health will be harder because we have not been making the basics cheaper in the same way since the ‘70s.

If not zero, then what?

Do we give up? Absolutely not! But we do need better measures, and even deaths are too crude and too late. People who have a heart attack, for instance, mostly either die quickly or recover close to where they were before. If you survive a stroke, however, your life is often a sad shadow of what it was. Let’s not design good measures for heart attacks that neglect strokes. Although it’s complicated, getting it right this time will be essential.

Next, we need to make every year safer than the year before. No grandstanding, no virtue-signalling targets: just steady systematic progress based on better evidence. No measure can be based on zero and success will take a decade to bed in, which is sad news for any political process.