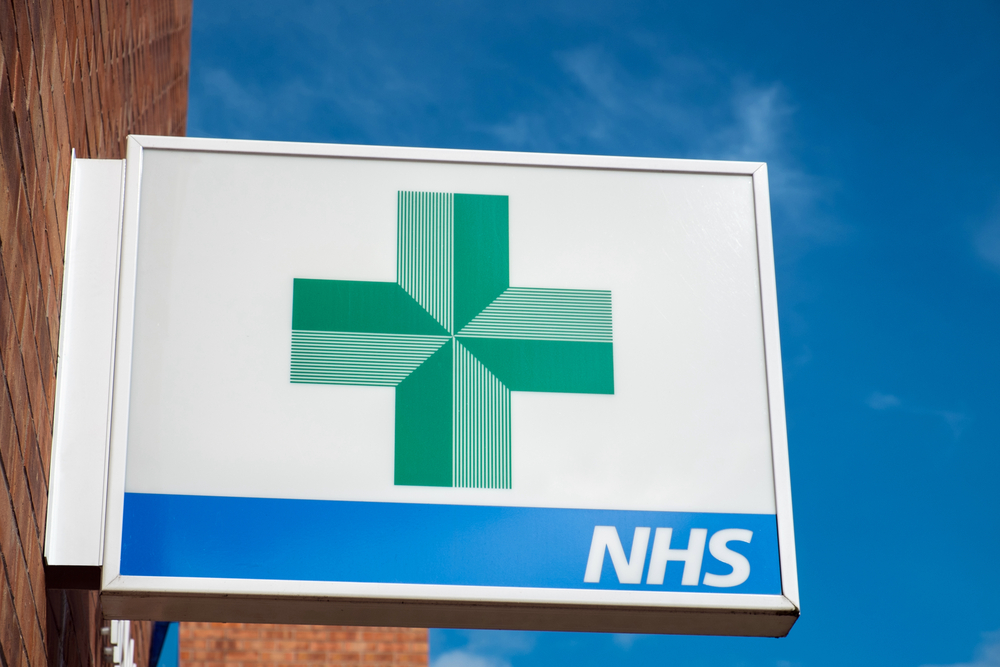 The National Pharmacy Association (NPA) has raised concerns about the future of the community pharmacy sector, with a new report highlighting the impacts of inflationary pressures

The NPA commissioned the investigation into the implications of inflation on community pharmacy commissioned in June 2022 following large spikes in inflationary pressures this year. Professors David Taylor of University College London and Panos Kanavos from the London School of Economics and Political Science were asked to investigate the capability of community pharmacy across the UK to purchase and dispense NHS and other medicines and to become more focused on the provision of clinical services.

The report, Protecting the UK Public Interests in NHS Community Pharmacy, was published in September 2022 and warns of several thousand community pharmacies in the UK having to close thanks to rising costs and ‘flat’ NHS pharmacy funding.

The overall number of community pharmacies in England has fallen by 600 since 2018, about 5 per cent of the total. This number was likely kept artificially low thanks to temporary additional payments that were made to pharmacies during the Covid-19 pandemic, while many pharmacies that remain open have only done so by accepting reduced incomes and incurring more debt.

Many have also reduced the services they offer, cutting loss-making discretionary services and reducing opening hours. A FOI request has revealed that between December 2020 and July 2022, 1600 pharmacies in England reduced their opening times by an average of six hours per week in a bid to cut costs.

Many of the pharmacies that remain under threat are located in more deprived areas, where further closures of pharmacies risks widening existing health inequalities. The report warns that serious damage could be done to the NHS’ medicine supply without urgent government action to help community pharmacies remain as viable going concerns.

However, the picture looks less grim outside of England, with initiatives in Scotland and Wales producing a more stable outlook for community pharmacies there. In Wales, shifts in the balance of NHS pharmacy fees towards providing clinical services, as opposed to dispensing medicines, are being introduced, while in Scotland, prescribing pharmacists are now able to diagnose and treat a variety of conditions that previously would have required GP intervention thanks to the Pharmacy First Plus scheme.

The report comes after Ernst & Young (EY) were commissioned by the NPA to conduct a study of the funding, policy and economic environment for independent community pharmacies in England. This study was concluded in September 2020 and predicted a deficit of £500 million in community pharmacy funding by 2024. It also asserted that the current financial framework for the NHS pharmacy network was unsustainable.

According to figures from the NPA, the inflation adjusted value of NHS community pharmacy ‘global renumeration sum’ fell by 10 per cent between 2015 and 2017 (see Figure 1 below). It has remained at £2,592 million since then, with no annual allowance for inflation. As things stand, the proportion of English NHS funding allocated to pharmacies will have fallen in real terms by over one third in the period 2015-2024, falling from 2.4 per cent to 1.6 per cent. However, higher inflation rates and increased NHS outlays mean that the drop is likely to be larger.

The current Community Pharmacy Contract Framework for England was agreed upon for the period 2019-2024, before the pandemic and the recent inflation crisis. It would have been appropriate to expect a 2 per cent annual inflation rate when the ‘flat NHS funding’ contract sum was agreed upon. However, with inflation sitting at over 10 per cent, and expected to remain there for potentially one or two years, community pharmacies in England are now facing up to net funding shortfalls of 15 per cent in 2023 and 20-25 per cent in 2024, against what could have reasonably been expected in 2019.

Following the steep rise in inflationary pressures in 2022, the new report, Protecting the UK Public Interests in NHS Community Pharmacy, was commissioned by the NPA. It urges the new government to intervene to prevent further pharmacy closures and ensure the viability of the sector throughout the current period of economic turbulence.

The report does, however, point to some signs for long-term optimism, notably the fact that all new pharmacy graduates will qualify as prescribers by 2026. The government has recently announced its ambition for community pharmacy to assume some of the clinical services burden, thus relieving pressures on GP practices and A&E departments.

Such measures were also recommended by a recent Public Policy Projects report, ICS Futures, and the NPA say that that under the new integrated care systems, a transformation of community pharmacy’s role can be achieved, “given sufficient political, managerial and professional will to pursue the public’s best interests.”