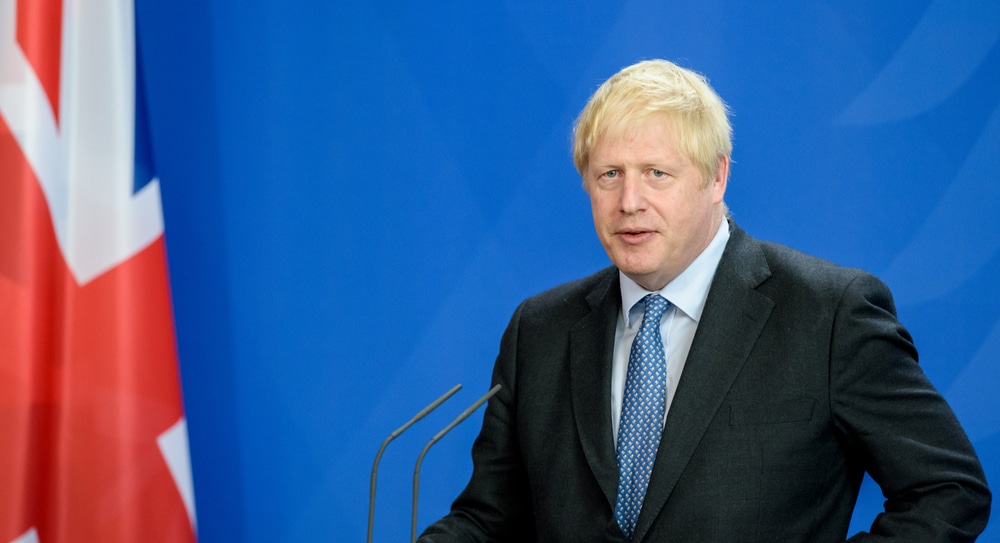 Speaking before a Cabinet meeting last month Boris Johnson stated that: “With household bills and living costs rising in the face of global challenges, easing the burden on the British people and growing our economy must be a team effort across Cabinet.” He added that “we will continue to do all we can to support people without letting Government spending and debt spiral, whilst continuing to help Brits to find good jobs and earn more, no matter where they live.”

However, the Prime Minister’s own assurances on protecting the British public from rising costs were set against the Government’s actions regarding the Health and Care Act, which has just been enshrined in law.

The Prime Minister continues to make promises to help the British people with the growing cost burden, while the Health and Care Act leaves those on the lowest income exposed to spending a greater proportion of their assets on care costs, during the worst financial crisis we have seen in generations.

The Government’s own amendment to the Bill, which was subject to a fierce debate in both chambers of Parliament before ultimately being voted through, means that the local authority support people receive to help them meet their care costs, will no longer count towards the proposed £86,000 cap.

This is all the while that the PM has continued to make promises to address the decades-long social care funding crisis and widening health inequalities. The £5 billion in extra money announced for social care over the next 3 years, is of course welcome. But there is no mathematical link between the amount of money and the level of need. The Health Foundation calculates that at least £8 billion are needed per year, just to deliver what councils are legally obliged to.

Research commissioned by Access Social Care, which provides free legal advice for those with care needs, shows that poorer areas with lower council tax and business rate yields have been worse affected by the reduction in the central Government grant for social care.

This means that people living in poorer areas where social care need is often the greatest, are already getting a bad deal compared to other parts of the country, which flies in the face of the much-vaunted concept of “levelling-up.”

Rather than addressing this unfairness, the Government’s amendment is compounding it, by leaving people living in ‘red wall’ areas having to spend a greater percentage of their total assets on care.

The Health and Care Act is a clear contradiction in the PM’s assurance to focus efforts on easing the burden for British people and protecting the public from rising costs. It will instead deepen the cost of living to the poorest of our society and widen long-standing health inequalities.

Access Social Care are already seeing cases where the cost of living crisis means that people cannot afford the social care they so desperately need. The Government urgently needs to do more to ensure that everyone can get the social care they need, at a price they can afford.