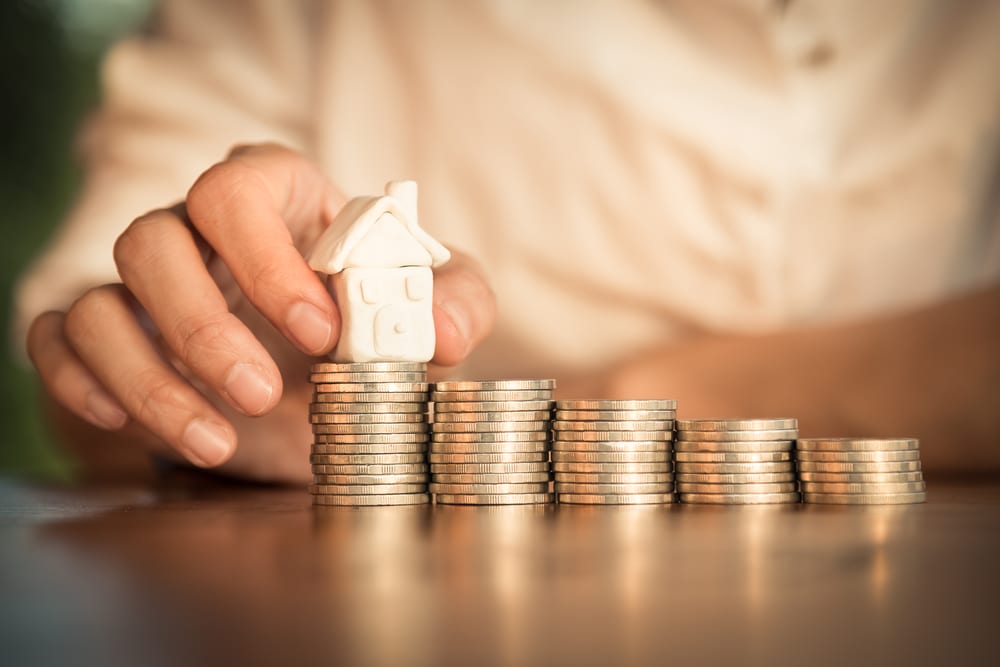 MPs in Yorkshire, the Midlands and the North East should vote down the government’s social care cap amendment to save their poorer constituents from ‘crippling care costs’, warn the Health Foundation and the King’s Fund.

The Health and Care Bill, due to reach final stages in the House of Commons on 25 April, includes an amendment from the government which would mean its social care reforms would offer less protection to poorer people.

According to the Health Foundation and the King’s Fund, people in Yorkshire, the Midlands and North East of England would feel the greatest impact on their protection against high care costs due to the amendment.

In 2021, the government proposed a cap of £86,000 on the lifetime care costs that an individual will have to pay for personal care. However, it also proposed amending the 2014 Care Act to mean that local authority support given to help meet an individual’s care costs would no longer count towards the cap.

This amendment will significantly reduce the benefits of the reforms for people with lower levels of wealth but those with housing wealth of more than £186,000 will be unaffected.

Irrespective of wealth and assets, the amendment will mean everyone will face the same costs. The effects of this are far more severe for those with low to moderate assets, meaning some may be forced to sell their home to finance their care.

A joint Institute for Fiscal Studies (IFS) and Health Foundation report, funded by the Health Foundation, recently assessed the impact of the government’s amendment. It analysed how the amendment would affect people in different regions of the country.

The report found that for people spending ten years in residential care:

Charles Tallack, Director of Data Analytics at the Health Foundation, said: “The government’s amendment represents a significant watering down of the pledge to protect people from catastrophic care costs.

“At a time when the country is facing the biggest hit to household finances since the 1950s, government should be looking to increase financial protection for poorer households.

“Yet this measure will disproportionally affect people with lower wealth and in poorer areas of the country. This is not levelling up: it’s unfair and a backwards step.”

Sally Warren, Director of Policy at The King’s Fund, said: “The government’s change to the cap on social care costs is expected to save the Treasury money, but that saving comes at the expense of poorer people with lower levels of wealth and assets.

“Many of those people will be wondering why the Prime Minister’s pledge that no one will have to sell their home to pay for their care no longer applies to them, whilst wealthier people are still protected from catastrophic care costs.”