Support through the menopause is a necessity, not a luxury 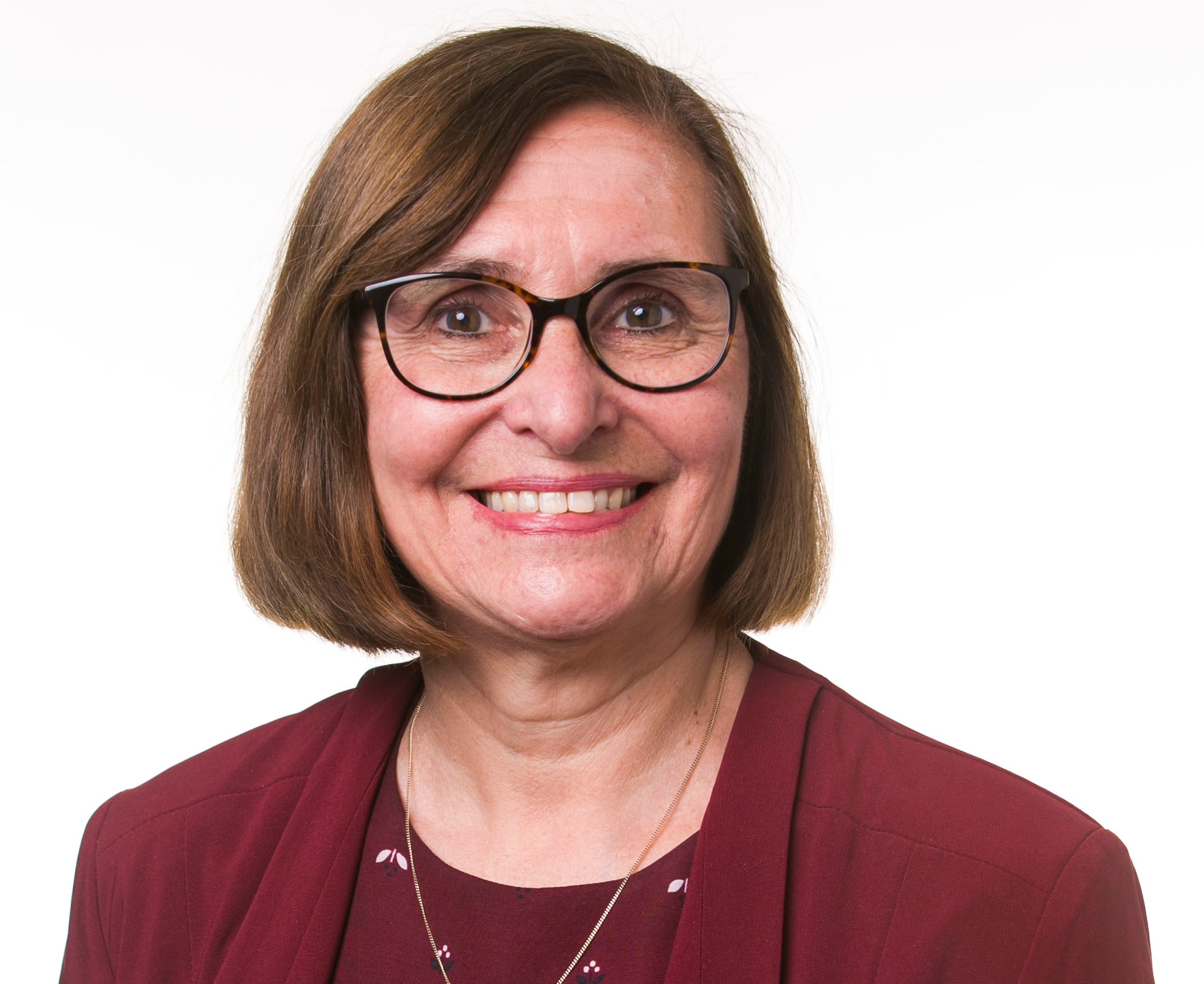 ‘The only matter where a woman can take time off for her reproductive health that is widely accepted is pregnancy – that’s the reality’.

These are not my words but those of one of the doctors in the UK that responded to a recent survey by the Medical Protection Society (MPS).

It is a sentiment that many women will recognise. But the medical community surely can, and must, do better than this in 2022.

NHS Digital data tells us that women make up more than 75 per cent of the NHS workforce, and that there are more women in medicine than ever before. However, looking at the split of doctors on the GMC register, there is quite a dramatic reduction in the number of women over 45. Under the age of 45, female doctors form the majority of the profession. There will be many reasons for this, including the extent to which women entering medical schools have outnumbered men in recent years.

However, the lack of support for those going through the menopause could be a factor in the reduction of female doctors over the age of 45 on the register. Better recognition of the impact of the menopause on some women’s medical careers could help to keep them in practice for longer.

Some of the most common physical menopause symptoms include hot flushes, night sweats, menorrhagia or a change to the menstrual cycle. Migraines and other headaches are also frequently reported, as well as joint and muscle pain, heart palpitations, urinary incontinence, vaginal dryness, genitourinary infections, and an adverse effect on an individual’s sex life, which can affect relationships and overall wellbeing.

These symptoms can of course have a negative effect on a person’s work performance. The UK’s Faculty of Occupational Medicine and the Chartered Institute for Personnel and Development state that 25 per cent of women say they have considered leaving their job and 1 in 10 do end up quitting as a result of menopause and a lack of available support.

Healthcare professionals will know more about the menopause than others, but this does not mean we are immune from these pressures or that we get the support we need.

While the sample size is small, these findings suggest more needs to be done to help doctors experiencing menopause continue to perform at their best and stay in the workforce for longer. A work culture that destigmatises menopause and other factors that impact on a doctor’s wellbeing is much needed to reduce the continued exodus of doctors. Creating an environment that promotes wellbeing is a necessity, rather than a luxury, as the impact of engaged and content clinical staff on patient safety should not be underestimated.

There is a crisis in the medical workforce, due to understaffing, which needs to be addressed urgently, so that we can continue to provide the highest quality of care to our patients. Recognising the potential difficulties faced specifically by women doctors, and addressing them compassionately will help reduce attrition, and will benefit the medical workforce overall, and ultimately, patients too.

MPS, of which I am President, offers support to members including making our 24/7 confidential counselling service available for those struggling with the menopause and other wellbeing concerns.

A much broader approach is needed by the wider system however to ensure better mental wellbeing support and greater awareness from leaders. This is why MPS, in its paper Supporting doctors through menopause, is calling for better training and education around the menopause and its symptoms for managers and senior leaders, and asking healthcare organisations to consider flexible working arrangements to support female doctors to stay in the workforce for longer.