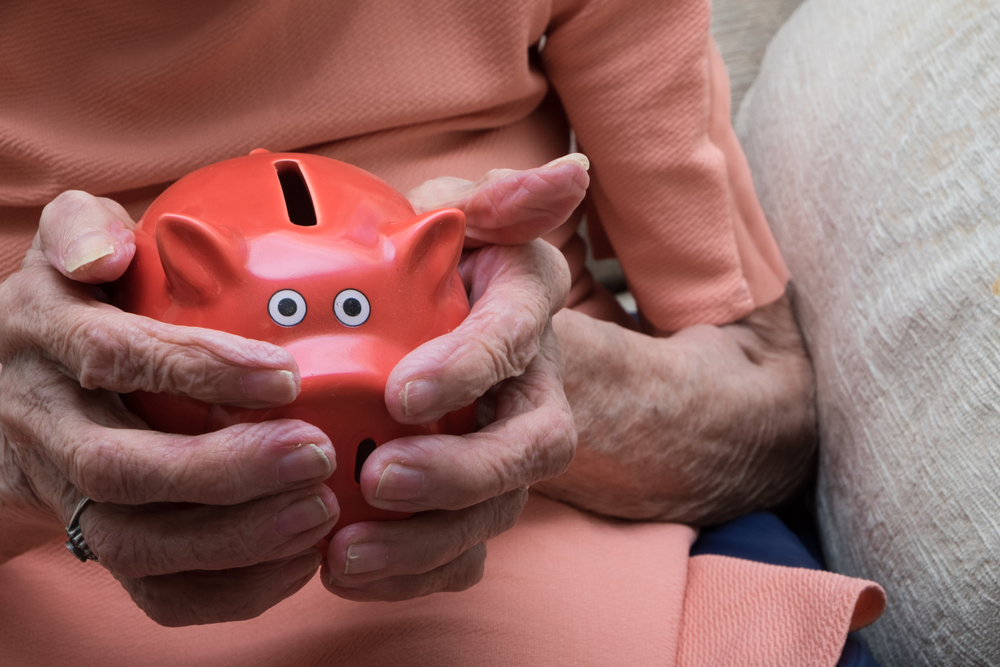 With the country facing a stark cost of living crisis, social care representative bodies are calling on the government to do more to protect the sector.

The cost-of-living crisis continues to be the most pressing issue facing thousands of people across the country. Thus far, government policies announced to mitigate the risk to vulnerable people do not appear to apply to much of the social care sector, which so far, is dealing with the brunt of inflationary pressures without support.

Figures released by Care England and Box Power CIC, a non-profit energy consultancy, demonstrate the extent of the problem the care sector faces. Their data estimates that to secure future gas and electricity supplies from October 2022, care providers will have to pay, on average, £5,166 per bed, per annum. This represents an increase of 683 per cent compared to last year, when those same providers would have paid, on average, £660 per bed, per annum.

Based on the October 2022 market rates, and with 454,933 CQC registered beds, the approximated impact of the rising energy prices over the last year on the sector is over £2bn per annum. Further research from the Centre for Health and the Public Interest (CHPI) estimates the sector’s total pre-pandemic profits before tax, rent payments, directors’ renumeration and repayments on loans at £1.5bn per annum.

The expected rise in energy prices will see profit margins generated across the sector eradicated, driving many providers into insolvency and reducing the potential for investment. Care England have written to Members of Parliament asking them to pledge their support for immediate and targeted support for the sector.

In a statement issued by the CEO of the National Care Forum, the association for not-for-profit care and support organisations, Professor Vic Rayner OBE said: “The eye watering increases in energy cost is a very serious concern amongst our members. They are facing price rises of 400 per cent in gas and electricity prices which is totally unaffordable and way beyond anything budgeted or forecasted. This is causing immense pressure for social care providers.

“We need an urgent response from the government that will put a protection around people living in residential care settings – it is important to note that these people do not currently benefit from the government’s announced support for energy costs faced by households – all current and proposed schemes will not address the immediate crisis impacting on care homes right now.

The current energy crisis comes at a time when the sector is experiencing the worst workforce pressures the sector has ever known, with the vacancy rate currently resting above 100,000, and expected to grow. Rayner added that: “we must see parity of support for vulnerable people living in care settings; we need care settings to be included in the domestic price cap, and we need an emergency ring-fenced energy fund which could flow from central government to local care providers.

“Social care providers need assurance now of the financial support that will be available in order to effectively plan for the sustainability of their service provision.”