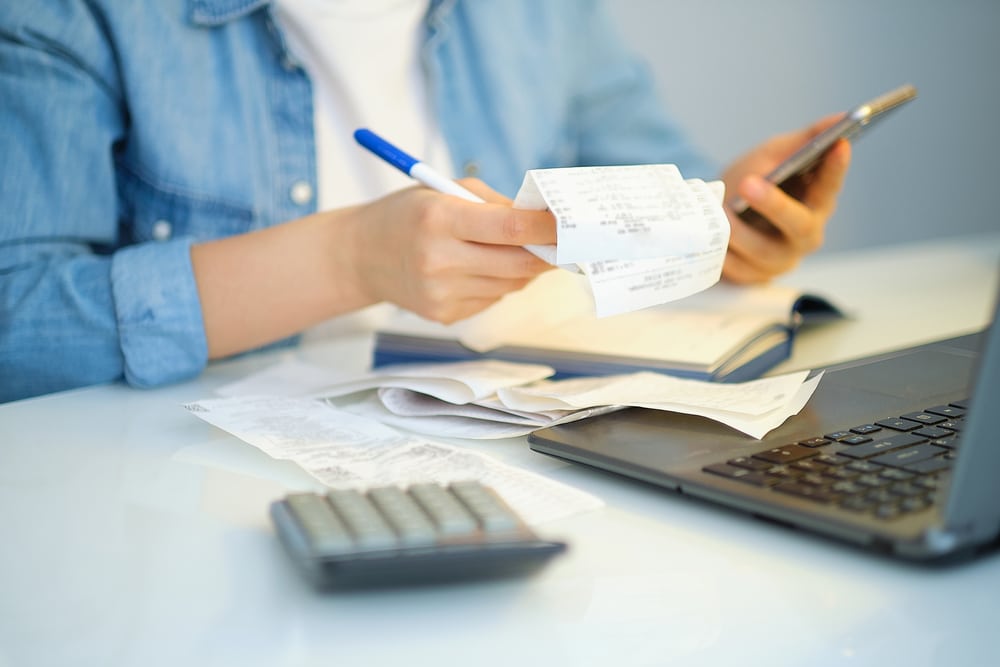 Over half of Brits (55 per cent) feel their health has been negatively affected by the rising cost of living, according to a YouGov poll commissioned by the Royal College of Physicians (RCP).

Of those who reported their health getting worse, 84 per cent said it was due to increased heating costs, over three quarters (78 per cent) a result of the rising cost of food and almost half (46 per cent) down to transport costs rising.

One in four (25 per cent) of those who said that their health had been negatively affected by the rising cost of living, had also been told this by a doctor or other medical professional.

The experiences of RCP members who responded to the poll include a woman whose ulcers on their fingertips were made worse by her house being cold and a patient not being able to afford to travel to hospital for lung cancer investigation and treatment. Other reports include respiratory conditions such as asthma and COPD being made worse by pollution and exposure to mould due to the location and quality of council housing.

Health inequalities – unfair and avoidable differences in health and access to healthcare across the population, and between different groups within society – have long been an issue in England, but the rising cost of living has exacerbated them.

The Inequalities in Health Alliance (IHA), a group of over 200 organisations convened by the RCP, is calling for a cross-government strategy to reduce health inequalities – one that covers areas such as poor housing, food quality, communities and place, employment, racism and discrimination, transport and air pollution. The government recently announced that it will publish a white paper on health disparities and the IHA is calling for it to commit to action on the social determinants of health. These largely sit outside the responsibility of the Department of Health and Social Care and the NHS.

Responding to these findings, Dr Andrew Goddard, President of the Royal College of Physicians, said: “The cost-of-living crisis has barely begun so the fact that one in two people is already experiencing worsening health should sound alarm bells, especially at a time when our health service is under more pressure than ever before.

“The health disparities white paper due later this year must lay out plans for a concerted effort from the whole of government to reduce health inequality. We can’t continue to see health inequality as an issue for health directives to solve. A cross-government approach to tackling the underlying causes of ill health will improve lives, protect the NHS and strengthen the economy.”

Professor Sir Michael Marmot, Director of the UCL Institute of Health Equity, commented: “This survey demonstrates that the cost of living crisis is damaging the perceived health and wellbeing of poorer people. The surprise is that people in above average income groups are affected, too. More than half say that their physical and mental health is affected by the rising cost of living, in particular food, heating and transport.

“In my recommendations for how to reduce health inequalities, sufficient income for a healthy life was one among six. But it is crucial as it relates so strongly to many of the others, in particular early child development, housing and health behaviours. As these figures show, the cost of living crisis is a potent cause of stress. If we require anything of government, at a minimum, it is to enable people to have the means to pursue a healthy life.”

Also responding to the survey was NHS Providers Chief Executive, Chris Hopson, who said: “Trust leaders are acutely aware of the soaring cost of living crisis facing the nation and the impact rising financial pressures could have on people’s health.

“This is particularly concerning in the wake of the COVID-19 pandemic which exposed deeply entrenched social, racial and health inequalities. As highlighted in this survey, there is a risk that the current cost of living crisis widens those inequalities.

“Trust leaders share the view that there is an opportunity to tackle the factors which lead to health inequalities and poor health. They have committed time and resource to reducing inequalities across their local communities.”