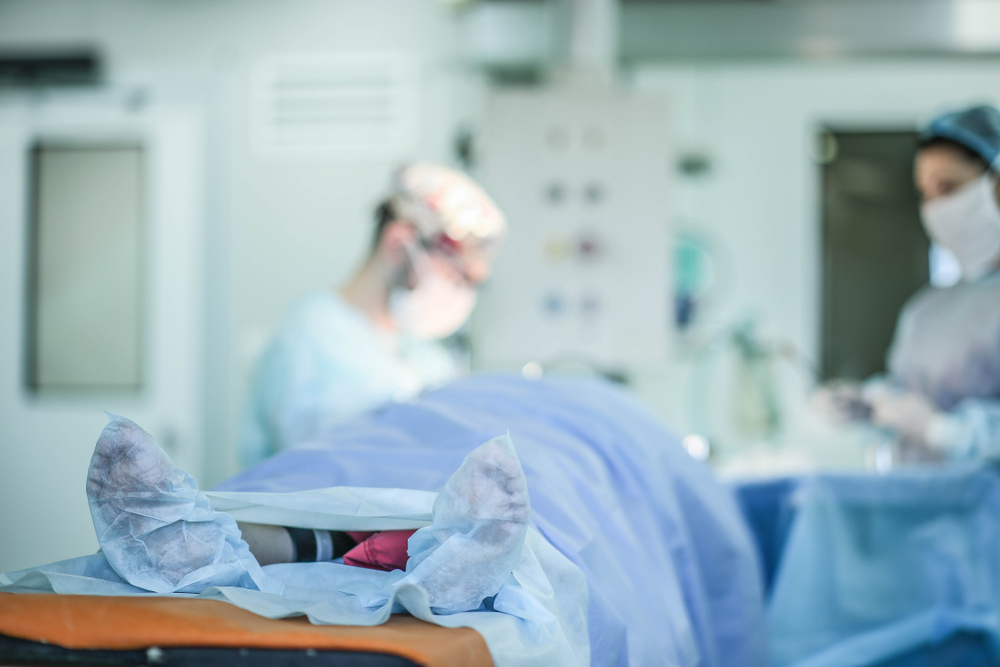 ONS data released this week shows that while the pandemic impacted over-65s in the UK in a similar way to other European countries, the UK is among the countries analysed with the highest excess mortality for under 65s in Europe.

This may be because under 65s have been hit harder by the indirect impacts of the pandemic. While the vaccines mean that far fewer people are dying directly from Covid itself, the additional deaths in this bracket may be the result of extended NHS waiting lists and missed and delayed treatments in the wake of the pandemic.

Over the period from January 2020 to July 2022, the UK experienced mortality rates which were 3 per cent higher than the average of the previous five years. Absent the pandemic, consultancy firm LCP would have expected mortality rates in 2020-2022 to be significantly lower than in 2015-2019. Mortality rates have historically fallen in response to improving public health and healthcare and this was expected to continue.

Key points from the ONS data were:

About 7 million people are on waiting lists for treatment, and LCP estimates that there are a similar number with ‘hidden health needs’, i.e., people who have health issues but have not yet come forward for treatment. LCP predicts that the total level of health need will peak next year and still stand at over 13 million in 2024, even with planned government interventions.

LCP are urging government to provide targeted help through a better understanding of where the pressure points are and funnelling investment to the NHS trusts that need the most help.

Stuart McDonald, Partner at LCP, commented: “The increase in NHS pressures are well known. But these new figures provide worrying proof that the indirect impacts of the pandemic are filtering through into the death rates and the impact on the working age population is among the worst in Europe. This trend could have a real long-term impact on life expectancy, which we know is already stalling, and this will have repercussions for our society and economy.”

Ben Bray, Principal at LCP, added: “There are huge regional and demographic disparities when it comes to health and access to healthcare. More worrying still, the inequalities across geographies continues to persist at vast levels and the true size of the waiting list when including the estimating ‘hidden need’ remains unknown.

Really drilling down into data like this will help the government more effectively target resources where they are needed and to stem this worrying trend among the under-65s.”