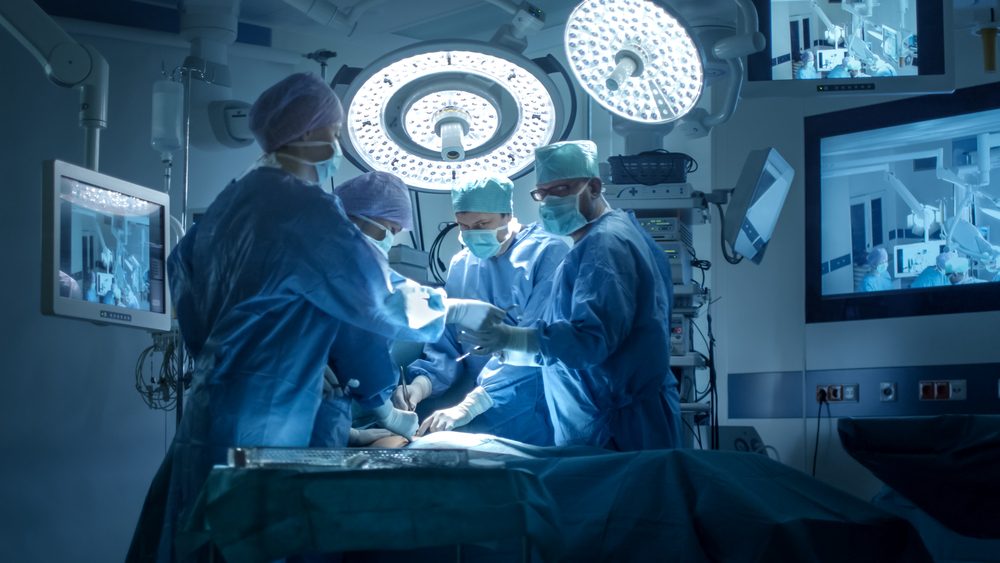 National Audit Office warns plans to reduce long waits for NHS elective and cancer care services by 2025 at risk, citing the failure of funding to keep pace with inflation and deeply-rooted workforce and productivity issues.

In December 2021, the NAO reported that at the start of the COVID-19 pandemic, the NHS had not met its standard for elective care for four years, nor its full set of eight standards for cancer services for six years. Over the course of the pandemic, the waiting list for elective care grew from 4.4 million in February 2020 to 5.8 million by September 2021, and currently stands at more than 7 million.

In February 2022, NHS England (NHSE) published a plan to recover elective and cancer care (the recovery plan) over the three years up to March 2025, with the Department for Health and Social Care (DHSC) funding the recovery plan and responsible for holding NHSE to account.

NHSE’s intention is that the number of patients waiting more than 62 days for treatment from an urgent referral for cancer care should return to pre-pandemic levels by March 2023. They also hope to eliminate all elective care waits of more than one year by March 2025.

However, even if the objectives of the recovery plan are met, many patients will still be waiting longer than the NHS Constitution’s standards allow – elective care patients should start their treatment within 18 weeks, and cancer patients within 62 days of an urgent referral by their GP.

Elective care failing to bounce back

During 2022-23 so far, overall elective care activity has remained below the planned trajectory for reaching 129 per cent of 2019-20 levels by 2024-25. By July 2022, the NHS came close to ending elective care waits of more than two years, but the waiting list has continued to increase – reaching 7.0 million patients in August 2022.

This includes 387,000 patients who have already waited longer than a year for treatment, compared with just 1,600 in February 2020. 26 of the 42 NHS integrated care systems have signalled in their plans that they will not reach their 2022-23 target of delivering 104 per cent of 2019-20 levels of elective care activity.

NHSE’s programme to recover elective care partly relies on initiatives which have potential but for which there is so far limited evidence of effectiveness. It wants GPs to handle many elective cases usually referred to hospital doctors. This might add to GPs’ workload in the context of a 4 per cent decrease in the fully-qualified permanent GP workforce between 2017 and 2022.

Surgical hubs and community diagnostic centres can contribute to recovery, but their impact will need to be closely monitored – capacity could be reduced if their host hospital or other NHS and social care services in their local area come under pressure.

Urgent referrals for suspected cancer have increased compared with 2019-20, but the NHS is not treating all cancer patients in a timely way. Between April and August 2022, GPs urgently referred 15 per cent more people with suspected cancer than in the same period in 2019.

Inflation has eroded the value of both the £14 billion specifically allocated to the recovery plan and the wider planned increases in NHSE’s budget. In the October 2021 Budget, NHSE was allocated an additional £8 billion of resource and £5.9 billion of capital funding for the recovery plan for the period 2022-23 to 2024-25.

NHSE estimates that in 2021, productivity in the NHS was 16 per cent lower than before the COVID-19 pandemic and has continued to decline in 2022-23. Some of this stems directly from the pandemic, such as increased sickness absence and infection prevention and control measures. An internal NHSE review identified a range of other causes including reduced willingness to work paid or unpaid overtime.

However, organisations that represent NHS workers, including NHS Providers, point out that increasing workloads, burnout among staff and cost-of-living concerns are impacting the ability of healthcare staff to carry out their duties effectively.

There are many challenges threatening to push the recovery plan further off track, including high numbers of unfilled posts and low morale among the NHS workforce. The NAO recommends that DHSC and NHSE review the progress of the recovery plan in early 2023-24, and decide whether targets and funding allocations need to be adjusted.

They add that before April 2023, DHSC and NHSE should clearly and fully define metrics for increasing activity and reducing long waits. In 2024-25, they should publish a strategy for returning elective and cancer care services to a state where legal standards are met, the NAO recommends.

Gareth Davies, the head of the NAO, said: “There are significant risks to the delivery of the plan to reduce long waits for elective and cancer care services by 2025. The NHS faces workforce shortages and inflationary pressures, and it will need to be agile in responding as the results of different initiatives in the recovery programme emerge.

“DHSC has an essential role to play, holding the NHS to account for its delivery of the recovery plan and providing more challenge and support when it is needed.”

In response to the NAO’s warnings, the Interim Chief Executive of NHS Providers, Saffron Cordery, said: ““The NAO’s warning follows our own findings that fewer than half of NHS trusts expect to meet key end-of-year elective recovery and cancer targets.

“NHS trust leaders and their staff continue to pull out all the stops to bear down on backlogs in the face of demand for services even higher than before COVID-19. They have slashed the longest waits for treatment and are exceeding pre-pandemic activity in many areas. Mental health services are in contact with record numbers of people and community services are doing their utmost to reduce a waiting list estimated at more than one million.

“But making further headway is hard due to long-standing, fundamental pressures which persist right across the NHS, especially chronic staff shortages and severely stretched budgets.

“With more than 130,000 vacancies across NHS trusts the government must produce urgently a fully costed and funded workforce plan so that the NHS can recruit and retain the people it so desperately needs to give patients first-class care.