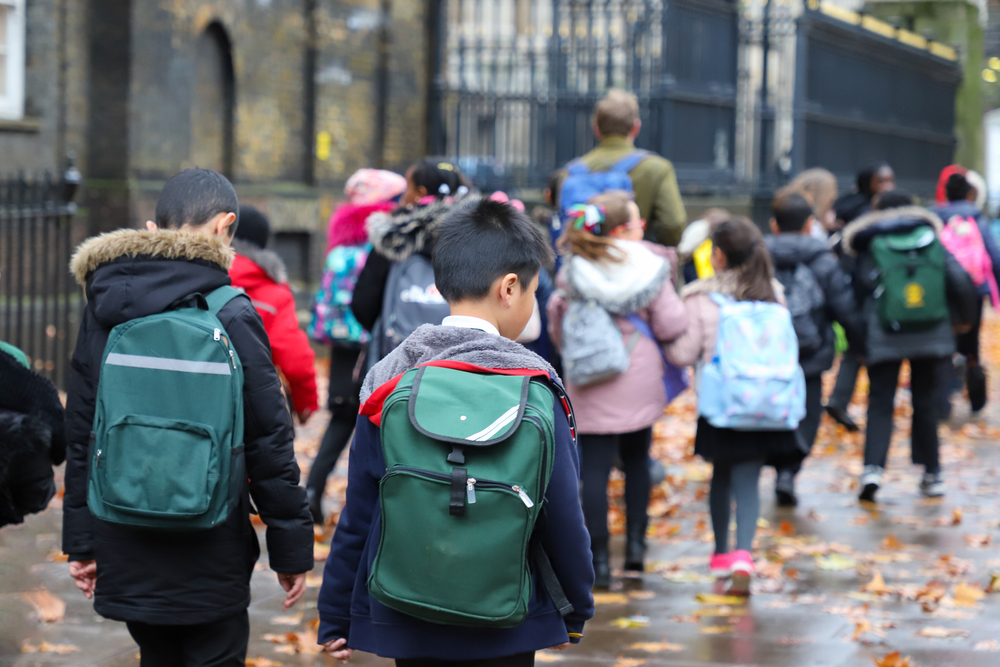 Findings from annual health report on children’s health by NHS Digital reveals a strong correlation between obesity and deprivation of living conditions.

The National Child Measurement Programme (NCMP) – overseen by the Office for Health Improvement and Disparities and analysed and reported by NHS Digital – measures the height and weight of children in England annually and provides data on the number of children in Reception (4-5 years) and Year 6 (10-11 years) who are underweight, healthy weight, overweight, living with obesity or living with severe obesity.

Although these figures are smaller compared to those discovered last year in 2020-2021, they continue to concern health and care professionals as they remain higher than pre-pandemic levels.