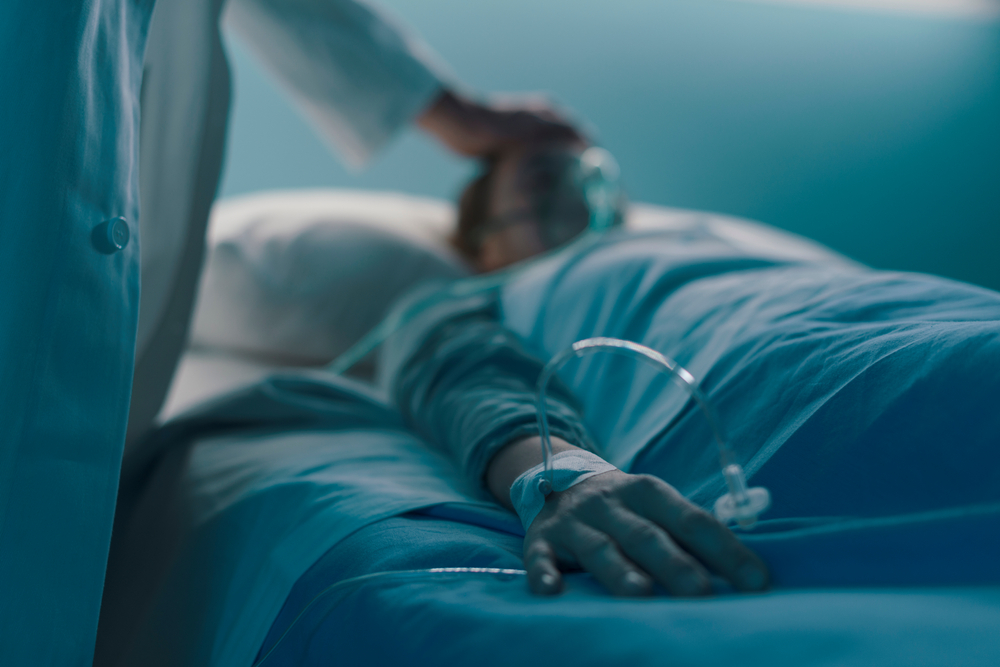 The Less Survivable Cancers Taskforce (LSCT) has released new data to highlight the critical importance of symptom awareness for early diagnosis of these cancers.

The taskforce represents six less survivable cancers (lung, liver, brain, oesophageal, pancreatic and stomach), with an average five-year survival rate of just 16 per cent. Together, these less survivable cancers make up nearly half of all common cancer deaths in the UK. The data were released on 11th January, Less Survivable Cancers Awareness Day.

A UK-wide survey carried out by the LSCT has found that awareness of the symptoms of these deadliest cancers is dangerously low across the country. Only 1 per cent of respondents were able to correctly identify all symptoms of liver cancer from a list presented to them. Symptom awareness for oesophogeal and stomach cancers fared slightly better at 2 per cent and 3 per cent respectively while only 7 per cent of respondents knew all the symptoms of pancreatic cancer. 9 per cent of people could spot the signs of lung cancer while knowledge of brain tumour symptoms was higher but still only 20 per cent.

Concerningly, when asked whether they had a friend or loved one who had delayed seeking medical advice when experiencing symptoms which were later shown to be caused by a less survivable cancer, a massive 31 per cent of respondents said yes. Of these cases, 67 per cent were told by medical professionals that this delay had an impact on their treatment options.

In 2022, the LSCT reported that many patients with a less survivable cancer will only be diagnosed after an emergency admission to hospital or an emergency GP referral after symptoms have become severe. These late diagnoses account, in part, for the catastrophic prognoses for thousands of people each year as patients with cancers that are diagnosed in an emergency suffer significantly worse outcomes.

Anna Jewel, Chair of the Less Survivable Cancers Taskforce, said: “It is deeply concerning that most of the general public are unaware of common symptoms of less survivable cancers. It’s one of the many challenges that we’re facing in the fight against these deadly diseases. All of the less survivable cancers are difficult to diagnose. Screening programmes are limited or non-existent and treatment options are falling far behind those for more-survivable but equally common cancers.

“The Less Survivable Cancers Taskforce is urging everyone to be aware of the symptoms of cancer and to seek medical help at the earliest opportunity if they recognise any of the signs.

“We’re also calling on all UK governments to commit to increasing survival rates for less survivable cancers to 28 per cent by 2029 by delivering on their commitments to speed up diagnosis and proactively investing in research and treatment options.”

Dr Marnix Jansen, Cancer Specialist at UCL Cancer Institute and GUTS UK-funded researcher, said: “The symptoms of less survivable cancers such as stomach cancer can be difficult to spot or even non-existent until the later stages of the disease. Despite this, public awareness of the common signs is crucial if we’re going to tackle the problem of late diagnosis. As well as this, we need more emphasis and investment in research for treatment and prevention of these cancers if we’re going to increase survival chances.”