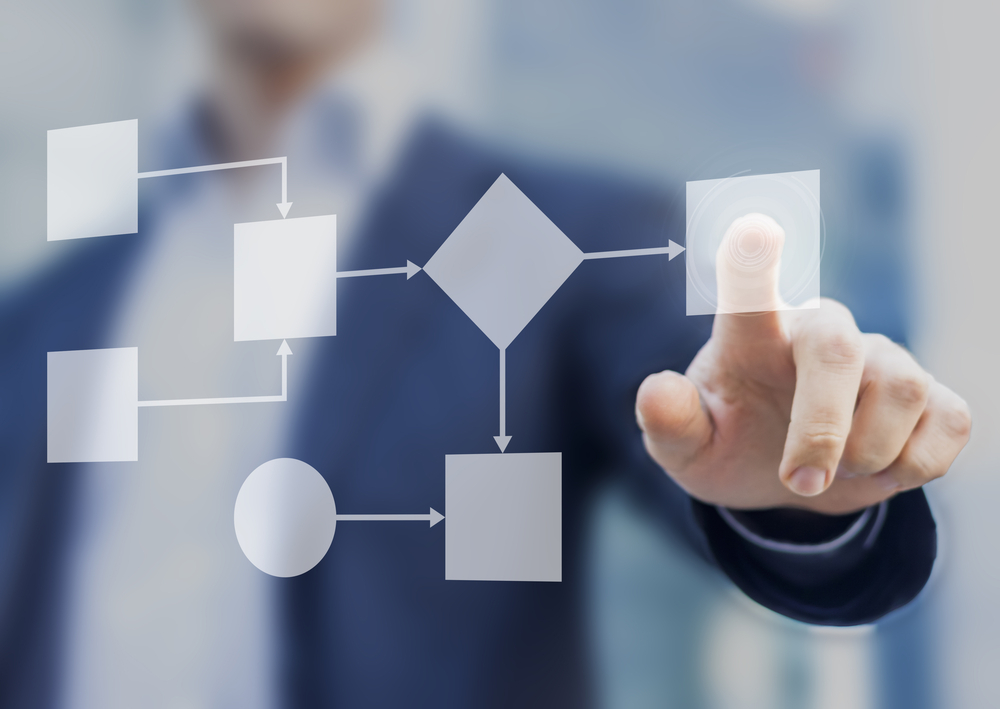 Engineering in medicine is not just about linear accelerators or medical technology scattered across wards, operating rooms (ORs) and other health spaces – Jim Wilkerson, System Director at Memorial Health System in Illinois, USA, and Terry Young of Datchet Consulting, write for ACJ.

As with icebergs, these are just the visible tip of an enormous engineering presence in healthcare today, especially in designing how people flow through the system to make better use of its resources. Jim Wilkerson, System Director at Memorial Health System in Illinois, USA, and Terry Young of Datchet Consulting write for ACJ.

An example of visible engineering is the CT scanner, a sophisticated product that costs around $2,000,000 and must operate in a lead-lined room (an engineering exercise in itself). Nearby, staff capture, manipulate and store 3D, high-resolution images from patients with anything from brain injury to arthritis. As a powerful, versatile, diagnostic, it is widely in demand.

Because it is so useful, expensive and immovable, invisible engineering must plan for as many patients as possible to use it. The engineering team at Memorial Health System exists to design the flows between wards, clinics, ORs, and facilities such as catheterisation laboratories (cath labs) or radiology departments.

This industrialised approach involves concepts still at the periphery of medical experience. The terminology may be familiar, but routine application is not. Memorial Health System promotes a Lean Six Sigma approach, a combination of Japanese and US manufacturing innovation, using point of care technology to speed diagnosis and move people through the system. There are strong reasons to do so in any care system, but access to a CT scanner makes such a focus particularly easy to justify.

Under this framework, computer models create prototype designs in search of greater service resilience or to eliminate waiting and other forms of waste. This highly numerate approach relies on a variety of data sources from internal information services to voice of the customer (VoC) systems in order to refine a model until it mirrors the existing system accurately. It is then used to trial new scenarios. In this case, one scenario was found to agree with the measured post-implementation situation to within 58 seconds in reducing delays by half an hour.

In 2014, a CT scanner at Memorial Health was becoming overloaded, but before purchasing a second machine, the design team explored the situation. It became clear that one source of delay concerned patients who arrived for a scan but had not been fully prepared – in some cases, they had to receive further medication first. To address this, a scenario was modelled in which an extra member of staff would check patients earlier and ensure that those arriving were ready to be scanned. It showed that creating this extra position for 8½ hours a day during peak demand would reduce the peak delay from requesting a scan to starting it by around a third. It was trialled for a limited time and then implemented permanently.

The in-house modeller used a package known as SIMUL8 to build and run the scenarios in less than a week, which at an internal charge-out rate of <$50/hour, came to <$1,500. Getting a decision through the board was estimated at <$20,000, while the extra staff member cost just over $50,000/year. Whatever the exact costs, the benefits were huge: $2,000,000 saved in not buying a new scanner and an estimated benefit of $700,000/year based on shortening patients’ lengths of stay through better flow and thus reducing costs.

This spectacular example is by no means unusual where models are routinely applied in designing services but it does not fully describe the value of the improvement, either. The full benefit of smoother, faster patient flows through CT will vary from patient to patient. If someone has just had a stroke, saving half an hour could have a big impact upon their survival and the quality of recovery. It will usually have less of an impact for patients needing a routine scan. To include the full health premium in a business case would involve collecting much more data (starting with the case mix of patients using the scanner).

At a time when health services are stressed and stretched, and there is a steady cry for more resources, this type of engineering is more important than ever. Evidence is starting to emerge that design plays a valuable role in services and we anticipate that it will not be long before this evidence is overwhelming. Until then, a failure to design systematically within an engineering framework is looking ever more negligent.

Jim Wilkerson serves as the System Director for Operations Improvement for Memorial Health System of Springfield, Illinois. In this position, Jim oversees the training, development, and deployment of the system’s Lean Six Sigma resources and performance improvement work. Jim has been involved in designing Memorial’s quality and safety program that has been recognized as a state, national and international leader in healthcare. He holds two Bachelors of Science degrees in Finance and Business Economics and a Master’s in Rehabilitation Counselling. He is a Certified Lean Six Sigma Master Black Belt and a Licensed Clinical Professional Counsellor.

Terry Young is Professor Emeritus at Brunel University London. Following a PhD in laser spectroscopy, he worked for 16½ years in industrial R&D with GEC and technology strategy with Marconi. His research focus shifted during this time to healthcare services and his academic research, since 2001, when he moved to Brunel University London, has focused on the organisation and delivery of health services with emphasis on the value and role of technology. He is now an emeritus professor and Director of Datchet Consulting.